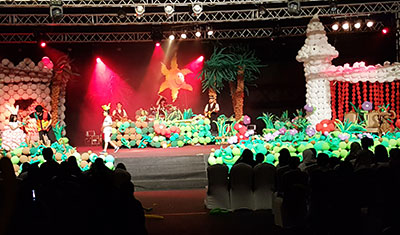 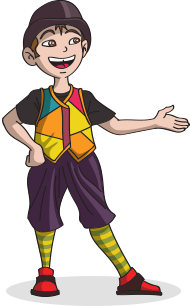 Unlceballoons is an artist from Ardèche, who has been touring in France and several other countries for almost 20 years.

Benedict "Unlceballoons" started his career busking as a street artist. Spotted as a fire-eater, he was taken on an opera house and started working internationally. Little by little, this showmaker set his "balloons" show and won the public's heart year after year - hundreds thousand of spectators!

Mixing music, tales, magic and buffooneries, he puts balloons sculptures in the spotlight in his shows dedicated to children and families. Unlceballoons performs on famous stages such as L'Opéra de Toulon or Le Palais des Festivals de Cannes, but is also available for schools, works councils, village fetes or outdoor activities centres.

The story of the show 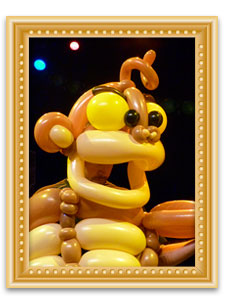 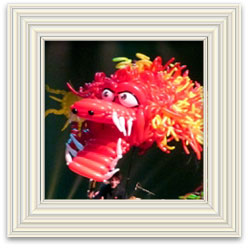 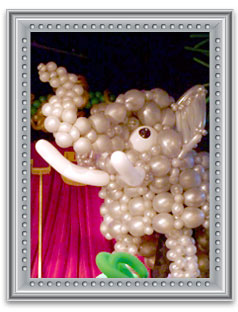 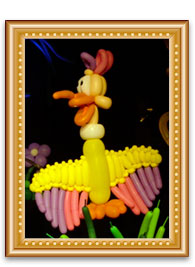 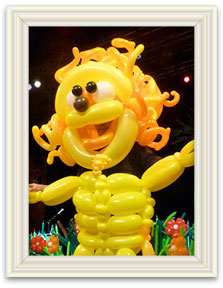 The flagship show « Tontonballons et les Zaventures du petit roi » has been touring for more than 15 years in french and sometimes in spanish, performing solo, in duos or with an orchestra.

This show has a kindergarten version (45 minutes) as the original show is one hour long. 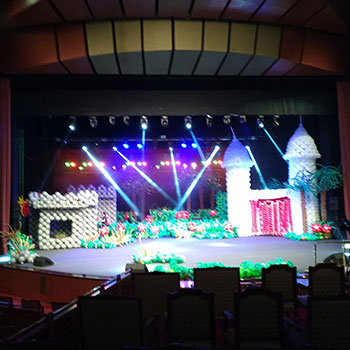 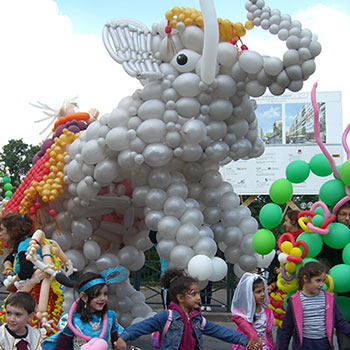 Unlceballoons holds a particuliar place in the musical child shows universe with his tales in which music, interactivity, magic and songs are all mixed up.